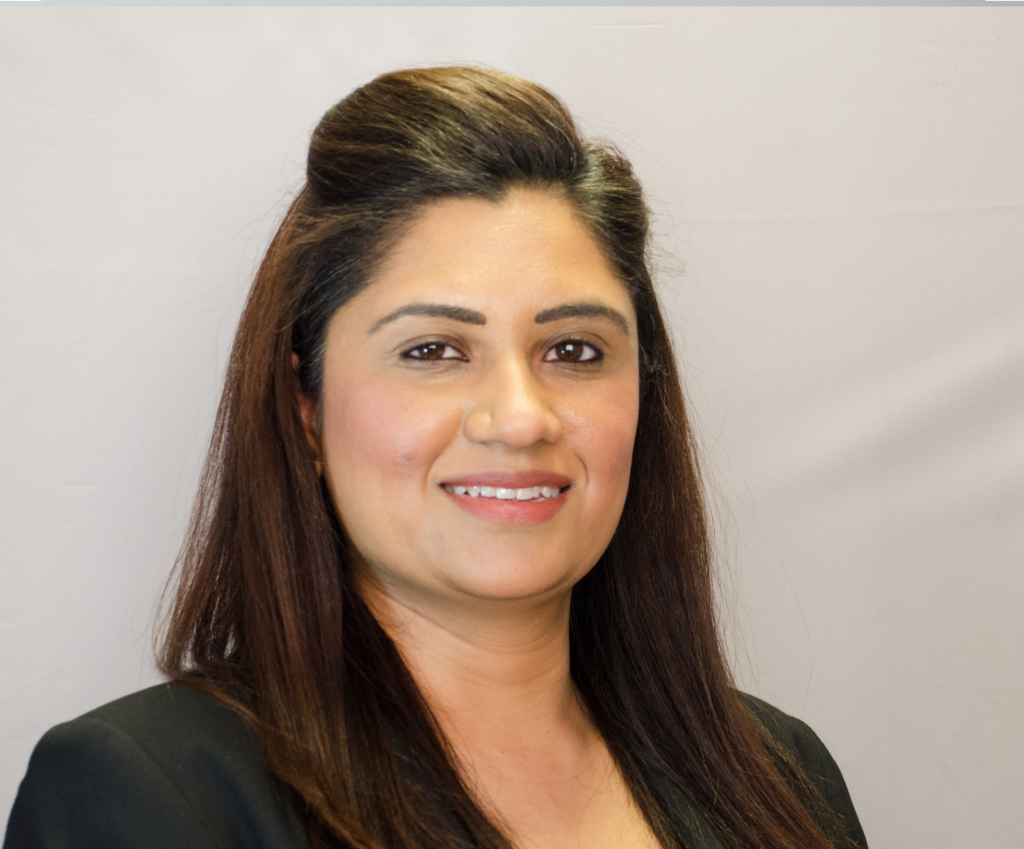 Sunita is an Associate Solicitor at the firm and has been with the firm since a month after its inception. She works closely with the Head of the Magistrates Department to ensure the department runs smoothly. She joined ZMS with the intention of leaving after a two-week work experience placement but was then taken on as a paralegal and later offered a training contract and qualified in August 2007. She obtained her duty solicitor status in 2008.

Sunita has stayed at ZMS because she still looks forward to coming to work every morning and feels like she has helped build ZMS to what it is today, a friendly and welcoming firm with the client’s best interests at the very forefront. She likes the ZMS ethos of everyone helping each other to achieve the best possible results.

Sunita is excited by the varied work, at the police station one minute and stood in front of a
Judge at Court the next minute. She is not the type of person who can sit in the office for hours on end. Advocacy at Court also excites her. Challenging witnesses in cross examination, testing the evidence and mitigating are her key strengths.

Sunita is proud to have been able to raise a young family whilst fulfilling her career aspirations. She hasn’t had to sacrifice one for the other and somehow continues to successfully balance the two. She is also proud to have now moved into a more mentoring role where she can help others who are starting out in their careers.

Sunita never imagined she would have a legal career as she always wanted to be a Pharmacist. Her Dad had to abandon his dreams of becoming a Pharmacist when he was late to an interview and then took the next best job going. He was never able to return to the Pharmacy so she wanted to do Pharmacy for him. It was only when she accepted that she didn’t actually like science that Sunita gave up to pursue a careers in law and has never looked back.

“I have used ZMS Solicitors on many occasions when my sons got into trouble over the years with the police. Each time I have felt well informed and supported and like my son’s case was as important to them as it was to me. Sunita and Yakesh were amazing, the dream team I would say. One of my sons has complex mental health issues and doesn’t ever trust anyone but even he trusted them. Sunita was so calm and patient with him and put him first even once making the court wait until he was absolutely ready. Thank you”