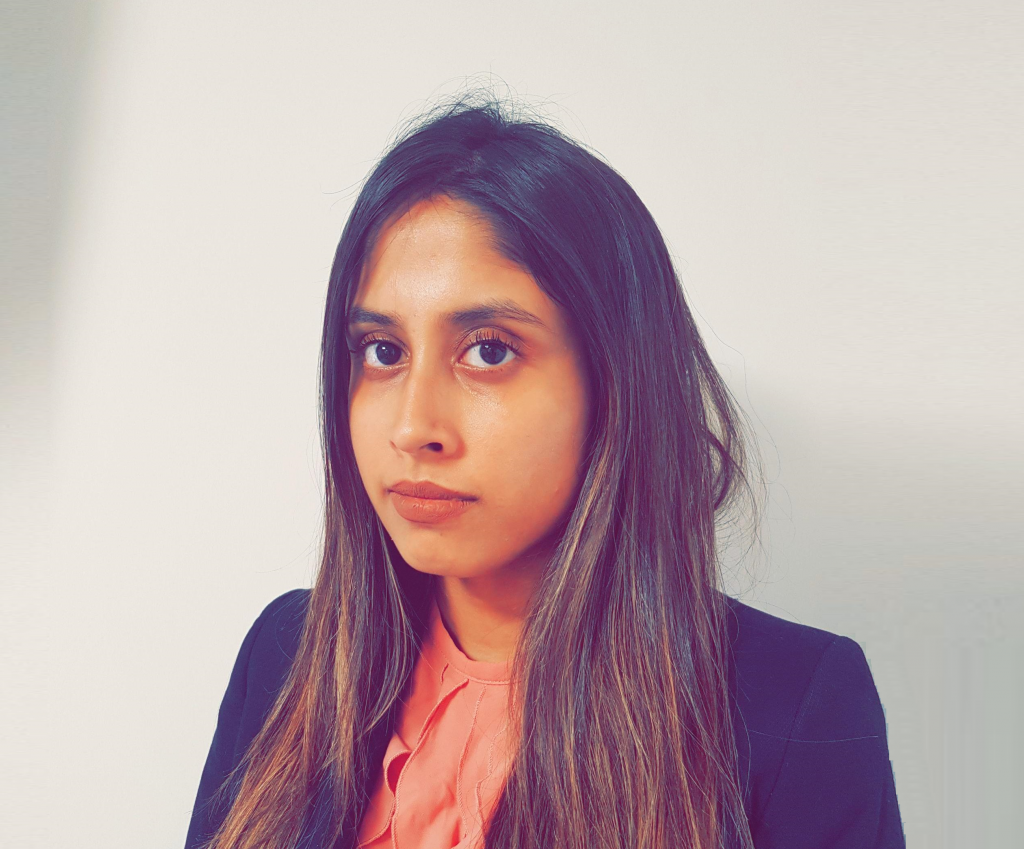 Naseema joined ZMS on 1 July 2020 having qualified as a solicitor in 2018 after studying law and psychology at Nottingham Trent University. She is a Duty Solicitor.

Since qualification she has worked at specialist criminal practices in Leicester and is a welcome addition to the ZMS team.

She has significant experience in representing clients at the police station for a range of offences including attempted murder, rape, sexual offences, robbery, complex frauds, large scale drugs conspiracies and various degrees of assault.

She also represented a member of the Armed Force which included travelling to Germany Court Martials Centre to assist counsel during the trial.

As an advocate she also appears in court on a regular basis representing clients facing all types of offences. She deals with first appearances, bail applications, sentencing hearings and trials.

Naseema has built up an excellent reputation and following in Leicester, due to her excellent client care skills. She is known for her level of dedication and personal attention that she gives to all her clients during the, often difficult, journey through the criminal justice system.

Her determination to work in criminal defence came from her firm belief in justice, fairness and the desire to protect the rights and interests of her clients, ensuring that due process and fair trial are the corner stones of her work in the criminal justice system.

When you meet Naseema, you will find an approachable, relatable, diligent and non-judgemental solicitor always willing to help and give assistance.

R v Waka [2018] COA- Successful outcome in the Court of Appeal. The appeal upon sentence was allowed and this resulted in a significant reduction in the sentence for the Appellant.

R v Porter [2018] Staffordshire Crown Court – The defendant was charged with having a prohibited weapon, two counts of possessing a controlled drug of class A drug with intent to supply and possession of Cannabis. The Crown Prosecution Service offered no evidence against the defendant in relation to all charges.

R v GT and others(Operation Evolution) – Leicester Crown Court (2018-2019)- Multi-handed violent disorder involving weapons between two groups of young men in Leicester City Centre which culminated in a mass confrontation at Bede Park in Leicester, where the victim was chased down and stabbed multiple times by a group of at least 20 men.

“A big thank you to the young and explosive Naseema so impressed by her work performance a person who is eager and full of enthusiasm, works hard in achieving best results.” – Lenny Lex

“I have to say Naseema was a star, she kept in touch and whenever I called she would update and explain everything in a confidant and kind manner.” – Manisha Vadher

“Ms Naseema Akthar went out of her way to make sure I was safe during and after my time spent at custody and wasn’t afraid to tell the police how it is!” – Preet Somaiya

“From the first call down to the final interview they were by our side. Naseema is a very competent and experienced case worker. Gave brilliant free advise initially and did not pressure us into using their services. Hopefully I’ll never see you again, but if ever I know where to come. Thanks.” – Nazir Ibrahim