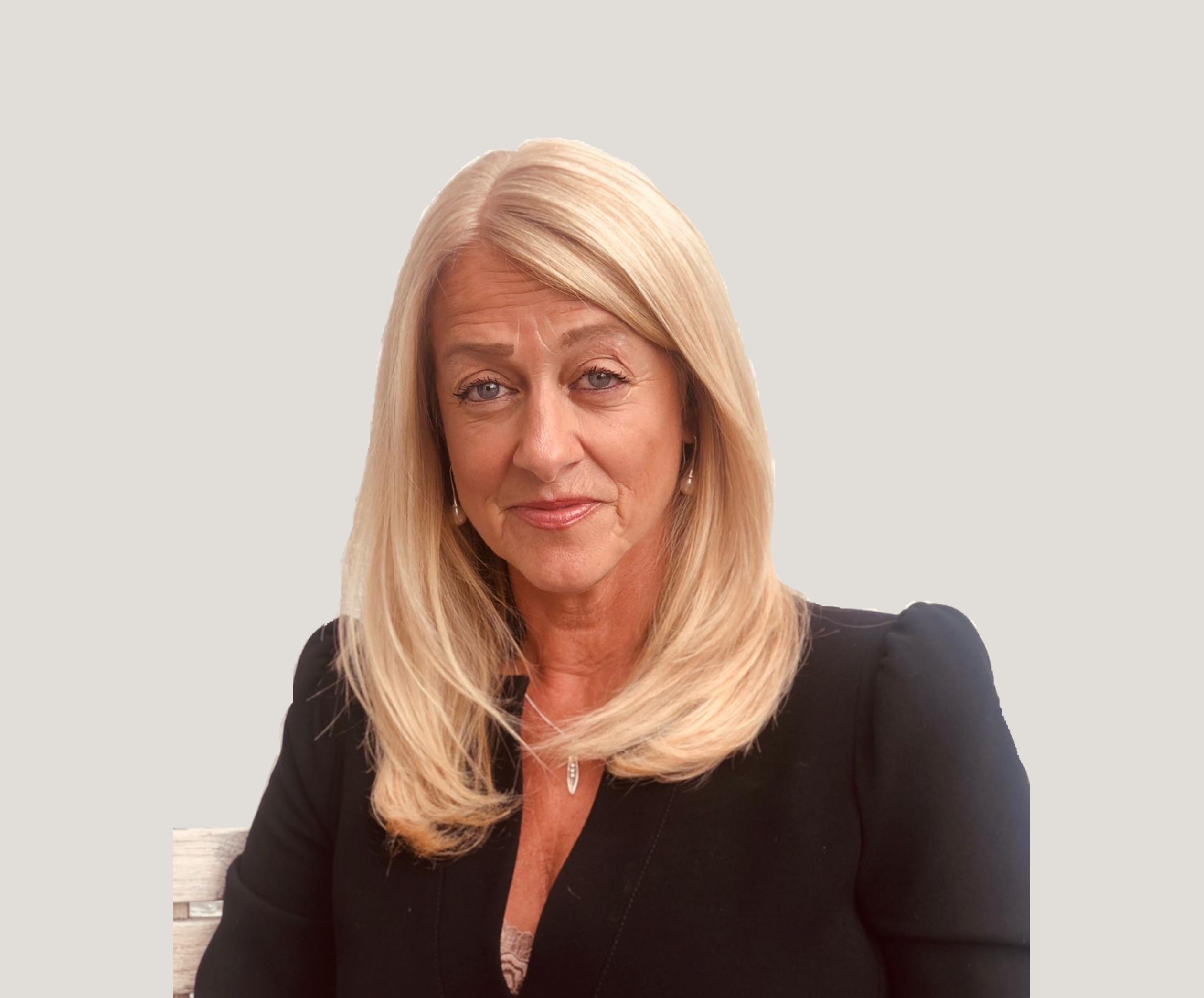 Sarah is a member of Midland Circuit, a member of Criminal Bar Association and has a specialist interest in Youth Court work and is a subscriber to Youth Justice Legal Centre and ‘Just for Kids’ Law.

An experienced and compassionate advocate with a reputation for robust cross examination, Sarah Cornish is a specialist criminal trial advocate appearing predominantly in the Crown Court in the East Midlands but also across England and Wales. She became a consultant for ZMS Solicitors in 2017.  She is instructed in both legally aided and private fee cases in the Youth, Magistrates and Crown Court.

Her case load involves multi-handed drugs conspiracies, violent disorders and the most serious sexual and violent cases.  She has considerable experience in dealing with those most vulnerable facing criminal matters whether vulnerable by age, developmental or mental health issues or those dependant on drugs and/or alcohol.  Having spent 10 years as an inhouse solicitor advocate, Sarah adopts a client centred approach, ensuring those involved in what can be a very daunting experience in the justice system are kept informed and supported throughout the process.  She is approachable and takes time to explain the law in an easy to understand manner.

Sarah prepares thoroughly, recognising the devil is in the detail and delivers her advocacy in a concise and persuasive way to obtain the best outcome for the defendant.  In addition, she enjoys complex legal argument which can result in cases not progressing to trial.

‘A Class act’ – Vulnerable defendant in case of domestic violence.

‘Sarah was fantastic. If you could please pass on my thanks to her again’ – Professional client in a neighbourhood dispute.

‘Thank you so much. It’s such a relief that it’s all over’ – Case dismissed as a result of legal representations to CPS

Sarah’s client was asked by his uncle on 2 separate occasions to allow his bank account to be used to launder money illegally acquired by nationwide conspirators.
He was acquitted on one count after trial convicted on the second receiving a community order.

Sarah’s client, co-represented by Sarah, was accused of taking part in a violent disorder in the wake of an attempted murder at knife point. The Crown served a vast number of pages of mobile phone traffic and cell site analysis for careful and detailed analysis by Ms Cornish as junior counsel. Expert evidence was called in relation to identification of Defendants from CCTV videos and stills requiring careful preparation for cross examination.

The first trial of a multi handed Conspiracy involving 22 defendants suspected of supplying 100 kilos of cocaine and cannabis originating in Liverpool and being distributed through Nottinghamshire, Leicestershire and Lincolnshire.

After full analysis of evidence by Sarah her client was sentenced on basis of plea uncontested by the Crown.

Sarah’s client TR had ADHD and complex difficulties. He was accused of murder and attempted murder of two cousins who had arranged with TR to meet them in order for them to rob TR of the drugs that they had ordered. One of the
two produced a stun gun. TR produced a home-made knife that he had concealed and stabbed both youths numerous times causing life threatening injuries to one and death to the other. Defence was self-defence. TR was able to give evidence with the assistance of an intermediary. He was acquitted of murder and convicted of section 18 on the second youth. Sarah was led in this case by Mary Prior QC.

Multi-handed conspiracy to supply counterfeit goods namely Uggs and Adidas footwear as part of multi million pounds conspiracy prosecuted by Local Council. Detailed analysis of 100’s of pages of mobile phone traffic and cell
site analysis together with ANPR tracking. Basis of plea resulted in a community order at sentence.

Sarah’s client was accused of a very serious sexual offence. She made repeated legal argument for disclosure of his mobile phone and all medical evidence. Sarah’s perseverance involved her attending 3 hearings on disclosure issues and the court ordered the CPS to serve the evidence she had requested. That original medical evidence raised doubt as to what had happened. The defendant was found not guilty.

MP was a career burglar with 29 previous convictions including 41 previous burglary offences. Despite successful bad character and special measures applications by the Crown, MP was acquitted after trial.

Sarah’s client was accused of a knife attack on a neighbour during a neighbourhood dispute. She was on the Autistic Spectrum and needed additional time and support when giving evidence. She was acquitted after trial.

Ms CFZ was accused of shaking her new-born baby resulting in the infant being hospitalised in intensive care for 3 days before death. 5 medical experts were identified and instructed by Ms Cornish as junior with Leading Counsel Sally Howes QC cross examining the crown’s experts. The client was vulnerable due to the sensitive circumstances of the case and her inability to speak fluent English.

JS was accused of setting fire to the Balmoral Ward at Leicester Royal Infirmary resulting in 6 wards being evacuated and £4million pounds worth of damage. He had self-medicated with a mixture of unprescribed prescription drugs and heroin leading to an extremely high temperature stemming from a kidney infection. He was discharged from hospital without the infection having been cleared with antibiotics.  Suffering a psychotic episode several days later as a result of a dangerously high temperature, he set fire to his hospital bed during an emergency admission. Complex legal argument raising a successful temporary insanity defence was successfully raised and he was found not
criminally culpable.